Fred met Juelle Lamb Fisher in California and the first part of the 'Team' was in place. They were married in the Wedding Garden at the head of the Wedding Vineyard and immediately struck out together to build a life and a family business. The rest is history. With their common interests and a love of fine wine, Fisher Vineyards was launched, along with their family and a school for their children (Sonoma Country Day School). 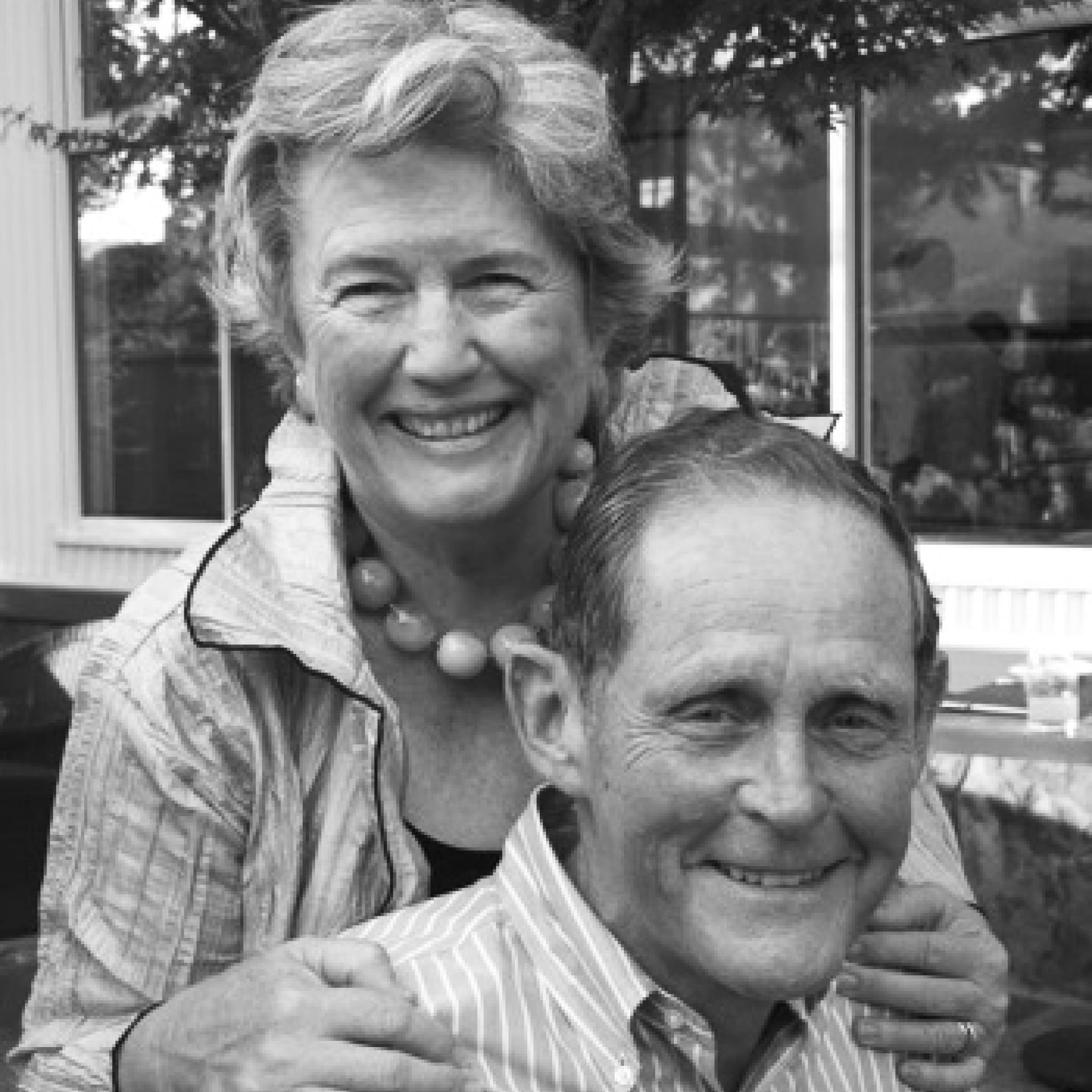 Fred was born in Detroit to an automobile and banking family, he spent much of his younger years on the east coast in school: Portsmouth Abbey in RI, Princeton University and the Harvard Business School. Following three years with the U.S. Army and a two year stint with General Motors, he moved west in search of something he could build and call his own. Juelle Lamb Fisher grew up in Salt Lake City, graduated from the University of Utah and moved to California where she spent the next ten years in the investment business as an analyst and economist. In 1983 Juelle, with two friends, founded Sonoma Country Day School, a highly acclaimed K-8 independent school in Sonoma County. She continued on the Board of Trustees for 25 years and in 2008 chaired the Search Committee that hired the second head of School. Today you will find Juelle at Fisher Vineyards in the gardens, the kitchen and the vineyards, where she adds the overall quiet subtleties that one immediately notices when visiting the mountain estate. You will also see her traveling across the country, as our ambassador at large. 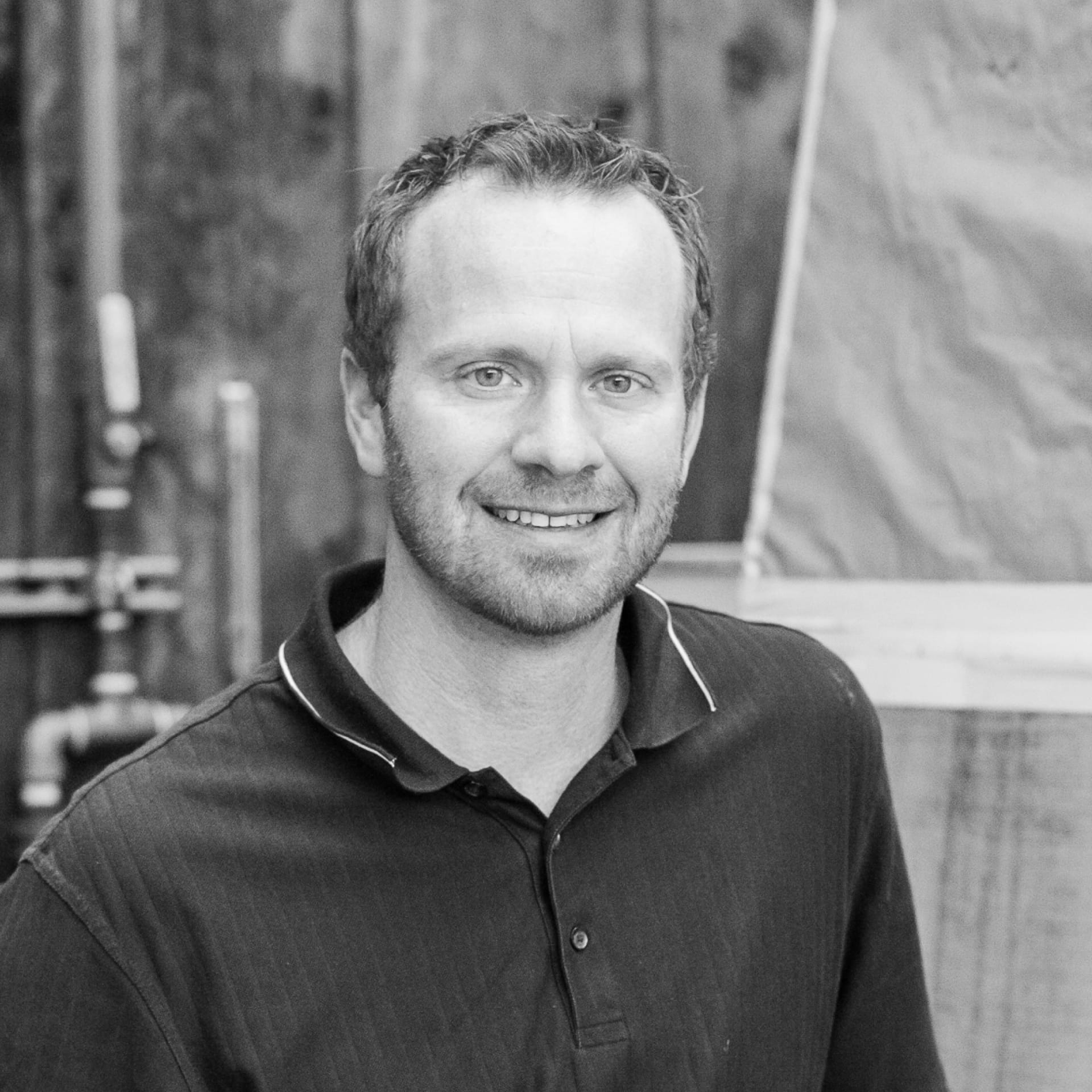 Adam joined Fisher Vineyards in 2010, bringing with him a deep appreciation for the expression of terroir in classically balanced wines. Now working with estate vineyards and a close-nit team, Adam describes having found true winemaking “in capturing the soil, topography, joy and emotional experience as a snapshot of both the vintage and our lives.” 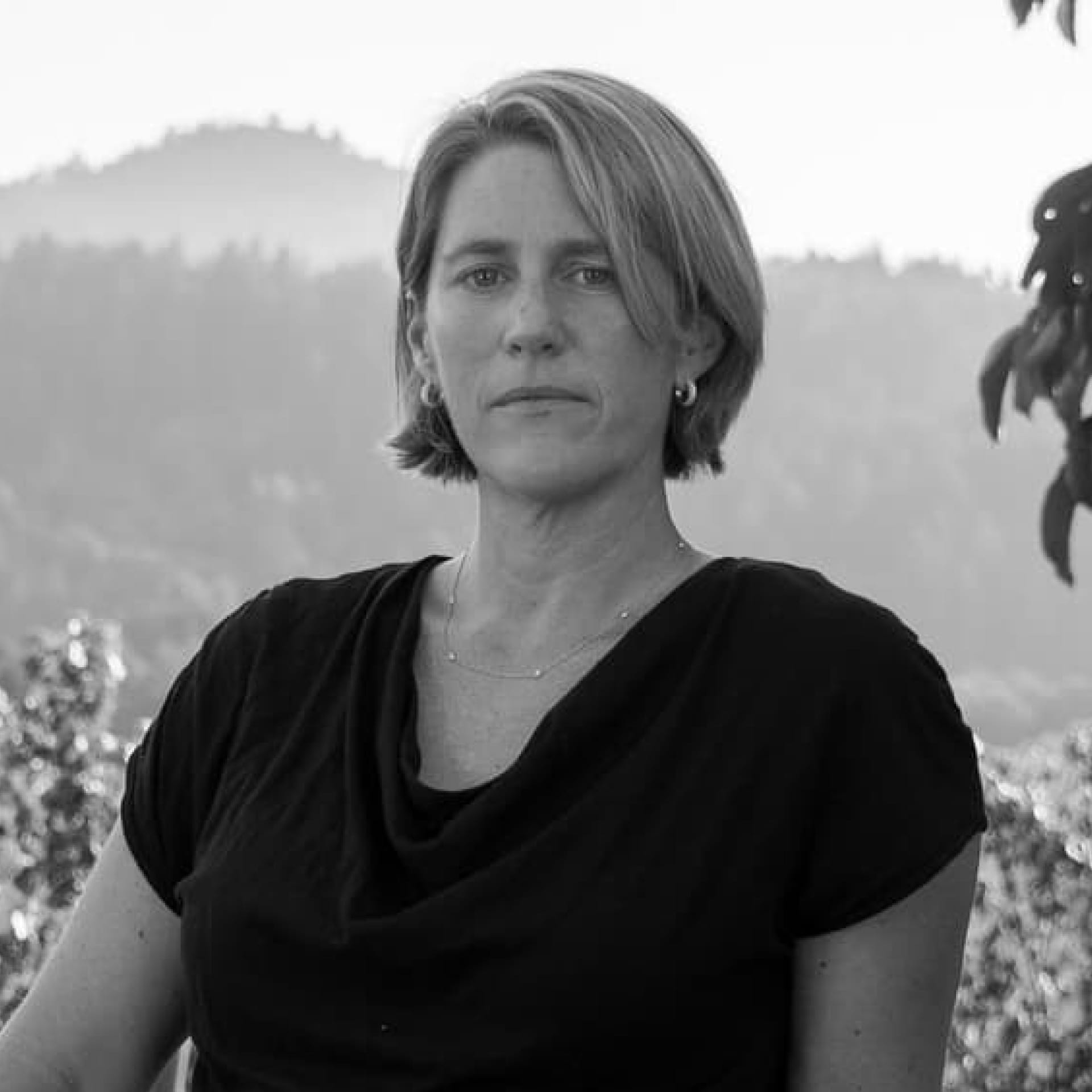 A Princeton graduate in American History who wanted to work one summer in the winery before she found a 'real job,' Whitney spent the harvest of 1999 in the cellar with hoses and barrels and never left. After making our wine for over 20 years, she now oversees all aspects of our vineyard management. 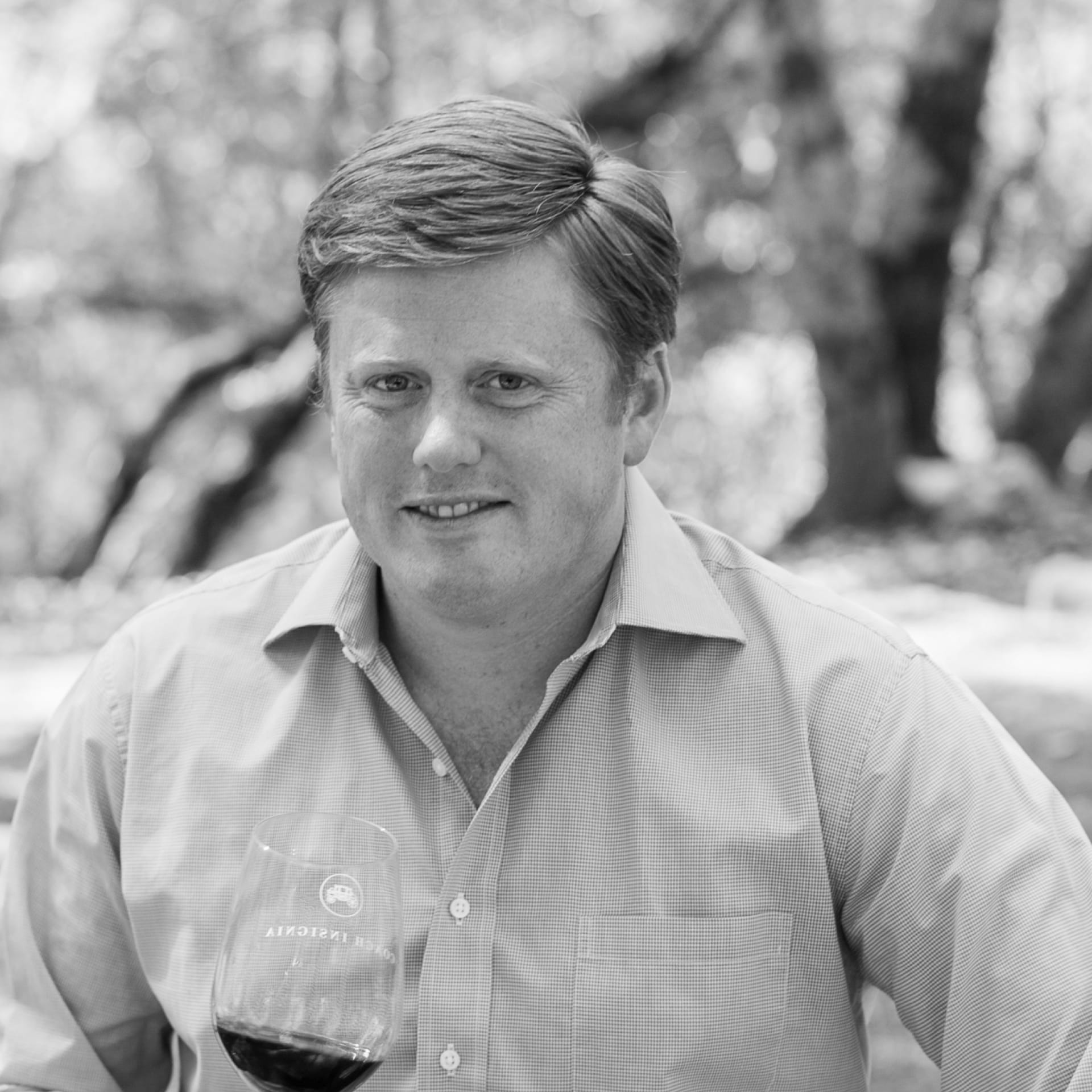 As of July 2004, Robert joins Fisher Vineyards in more than just name (the RCF Vineyard Merlot has been an integral part of the Fisher Vineyards wine portfolio since 1991). After graduating from Duke University with a BS in Economics, Rob worked on Wall Street as a corporate financial advisor focused on mergers and acquisitions. 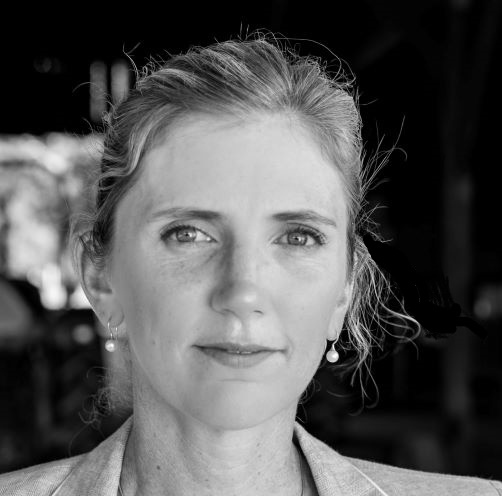 Cameron is the youngest and final member of the family to join Fisher Vineyards. After graduating from Colby College with a BA in English, Cameron moved to San Francisco where she worked for Outside Magazine. It wasn't long, however, before the wine industry called her name. 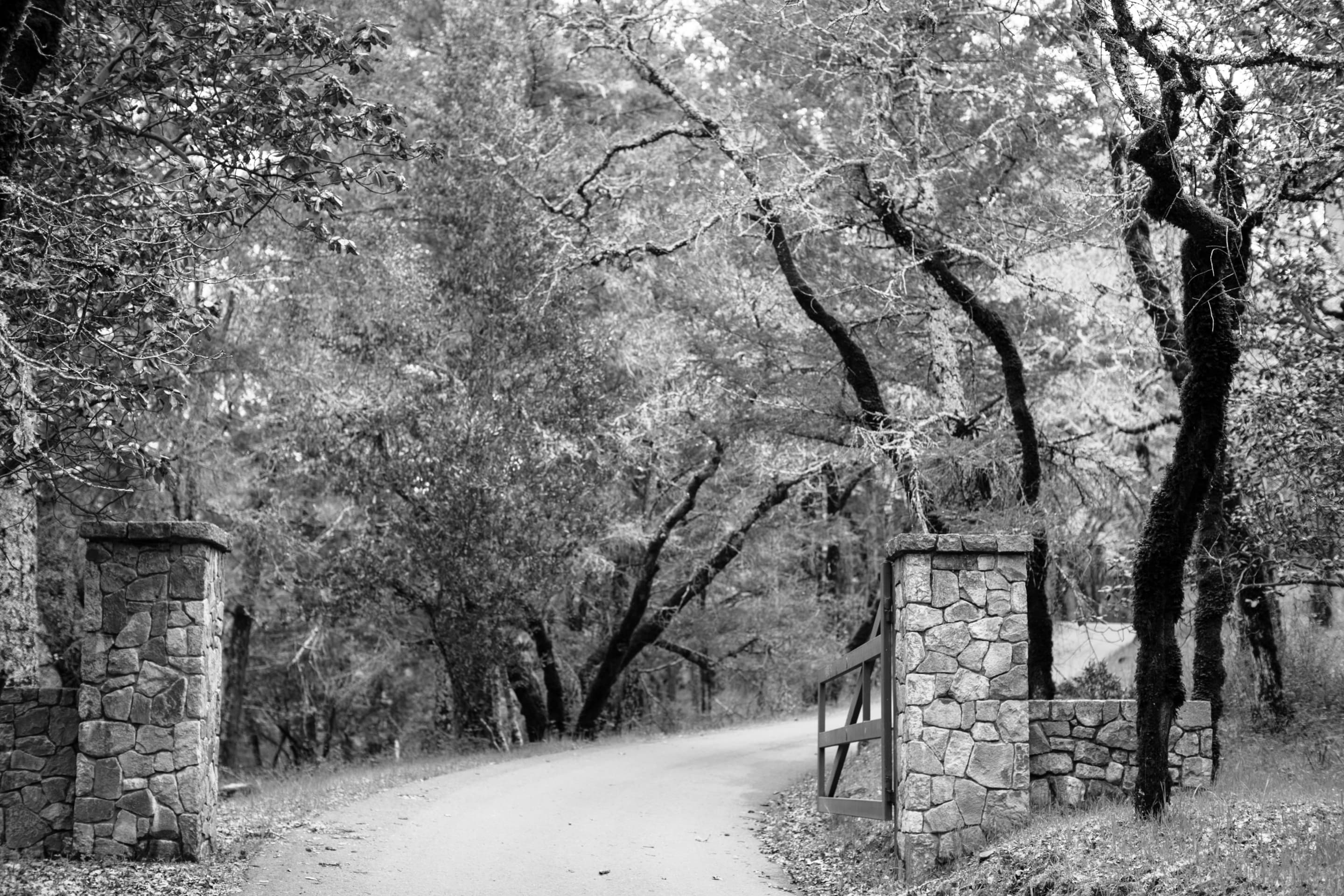 Join us at fisher

While production remains in full-swing at both of our estate wineries, we are currently scheduling all tasting visits for our Calistoga Estate winery.